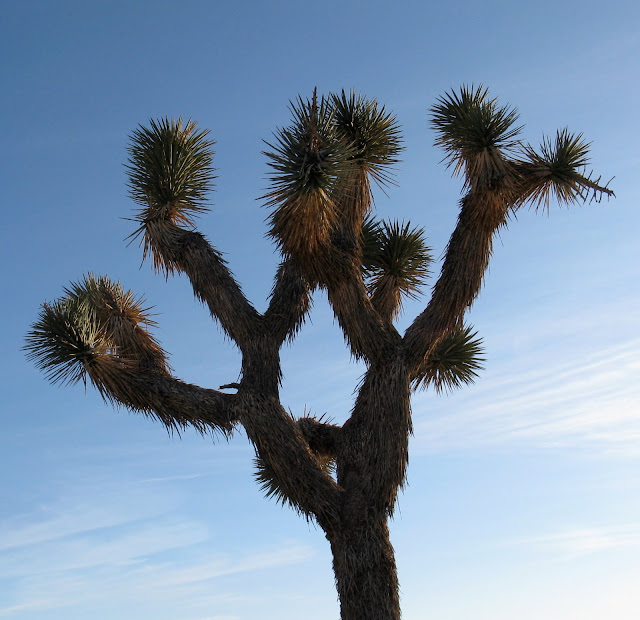 my best friend mike is currently taking a journey through his cd collection.  his music reviews have inspired me to start a new series here at the sky is big - my top 20 favorite albums of all time.  over the next several weeks, on any given saturday or sunday, i'll give a short review of a favorite album of mine, as well as a corresponding photo that i have taken that fits with the album of choice.

today's image represents what i believe to be one of the greatest albums of all time.  u2 has long been one of my favorite bands, and this might be their greatest work.  i was not yet 5 years old when it came out in 1987, and it wasn't until i was much older that my friend phil introduced me to this collection of songs.

i purchased it first on vinyl in a yard sale, and then it was one of the first cds i ever bought for my sizable collection.  i even had it stolen in south africa and then was given to me by a friend who graciously passed on her copy.

while the album contains a plethora of songs that any casual u2 fan has heard - "where the streets have no name", "with or without you", "i still haven't found what i'm looking for" - it also has incredible songs that never made it big.  songs that have deep dark imagery, like "running to stand still" or "exit".

it wasn't until i listened to this album on my ipod while wandering through joshua tree park a few years ago that this album really exploded to life.  i can't quite explain the feeling of hearing an album in the perfect setting, but it ended up being pretty magical.

this album has always been a favorite of mine and i'm sure it always will be.  stay tuned for the next album review.
Posted by ben wideman at 12:01 AM

Totally agree about this album (one of our favorites too) You've got a great blog here and we have enjoyed going through it and look forward to following you and your adventures! Cheers from San Francisco!

HA! My mom wouldn't let me have Dookie because there were too many swear words :) But certainly an album from my formative years! No Green Day on the list. Sorry!

SFBakstad - thanks for visiting and following along!

That's true - I have 4 years on you so I got it when I was 16 and my mom couldn't really control what music I was buying.

Joshua Tree is one of only two albums I can think of that I owned on vinyl, cassette and CD. The other? Sgt. Pepper's Lonely Hearts Club Band.

This will be a cool series. Can't wait to see what else is on the list.

My friend's daughter (now all grown up and known as the author Sara Zarr) was listening to this in her bedroom as a young teen. I wandered in to chat with her and noticed the U2 poster on her wall and she started to tell me about this band. I didn't quite get it that day, but liked what I had heard and was glad there was a "comercial band" not in the CCM mold but with powerful spiritual imagery that deep kids like Sara could listen to. Then I noticed they quoted my fave musician in one of their songs (Cockburn's line "got to kick at the darkness 'til it blees daylight.") Now I'm a casual fan, still haven't bought more than a few songs and haven't seen a live show yet (poor Bono's back injury caused a recent near miss). But I'll get around to it :-). Thanks for the review. I'll have to revisit this album.
-Kim